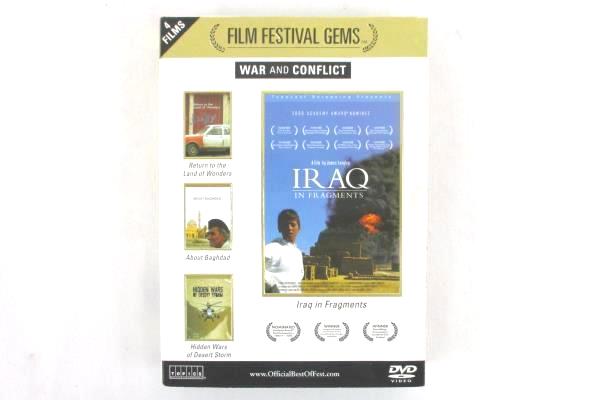 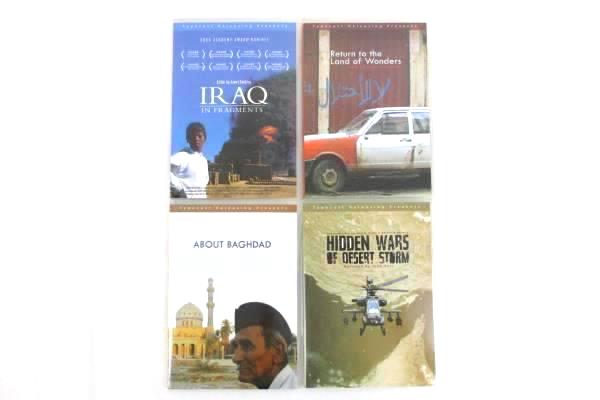 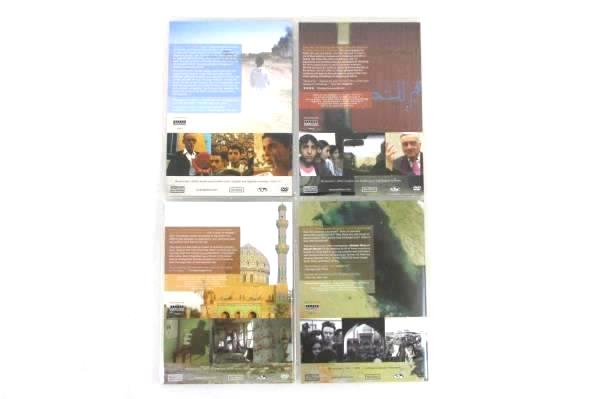 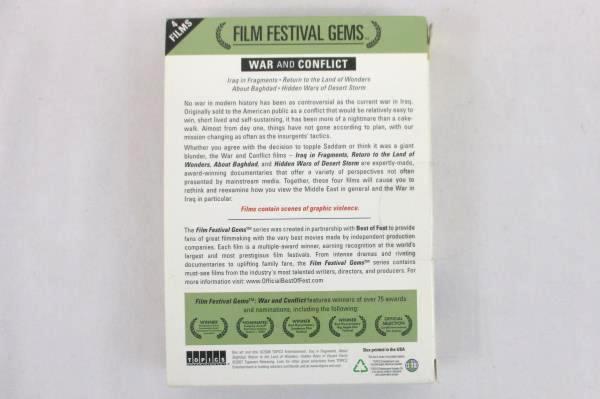 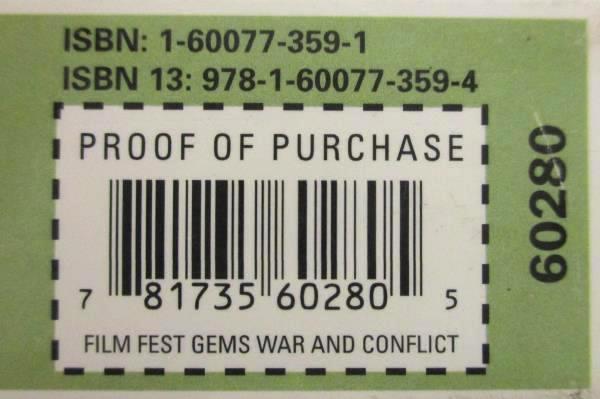 This is a Box Set of 4 Documentary Films titled "Film Festival Gems: War And Conflict". Included in the box are:

Each film is on its own DVD.

The set comes to you in very good pre-owned condition with some minor box wear. The discs do not have any visible surface marks or scratches, however they have not been tested and are being sold as-is. 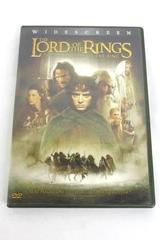 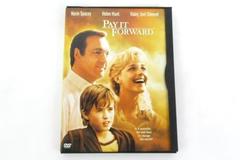 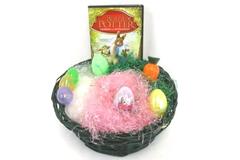