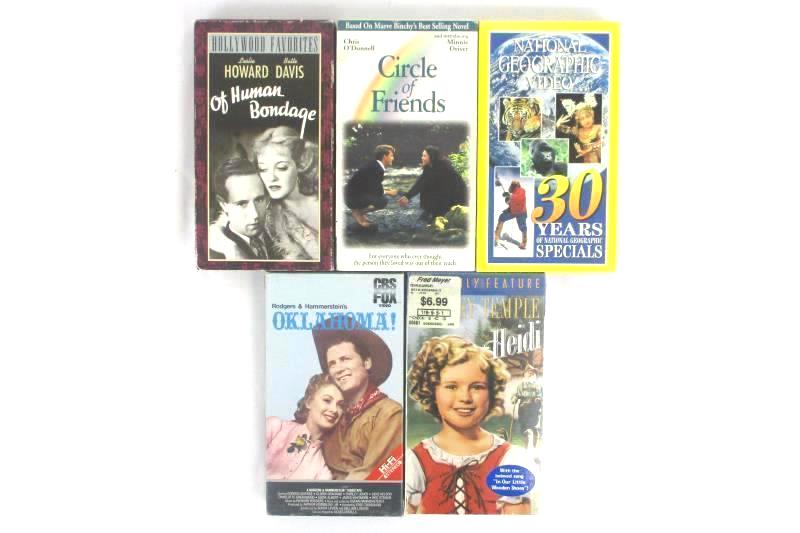 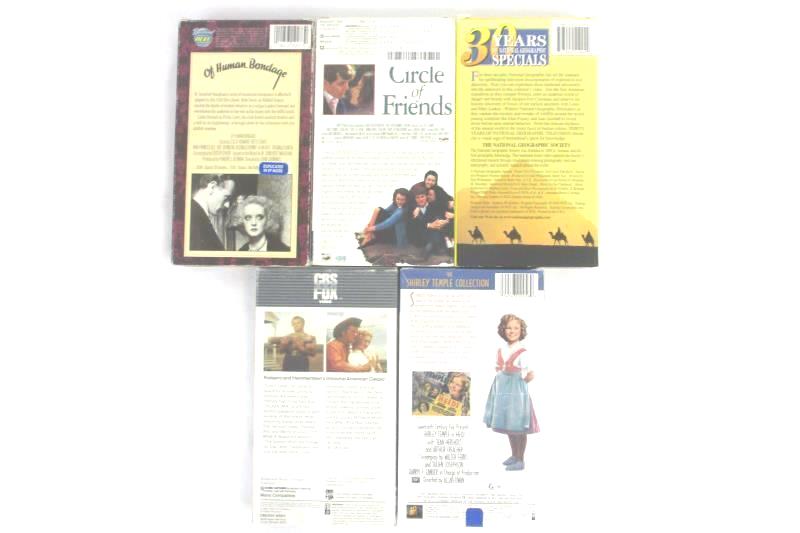 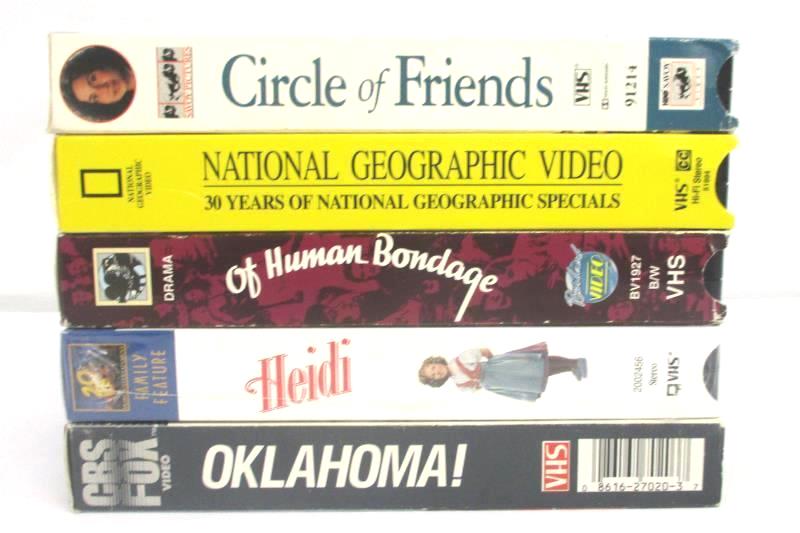 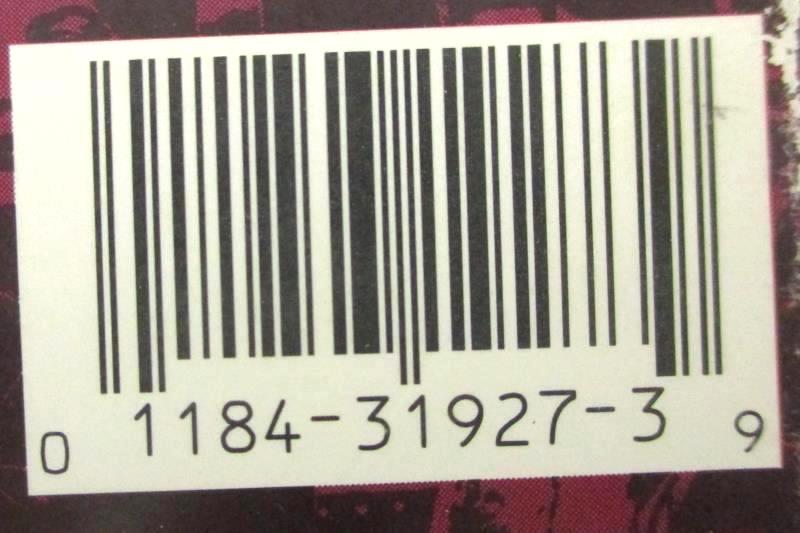 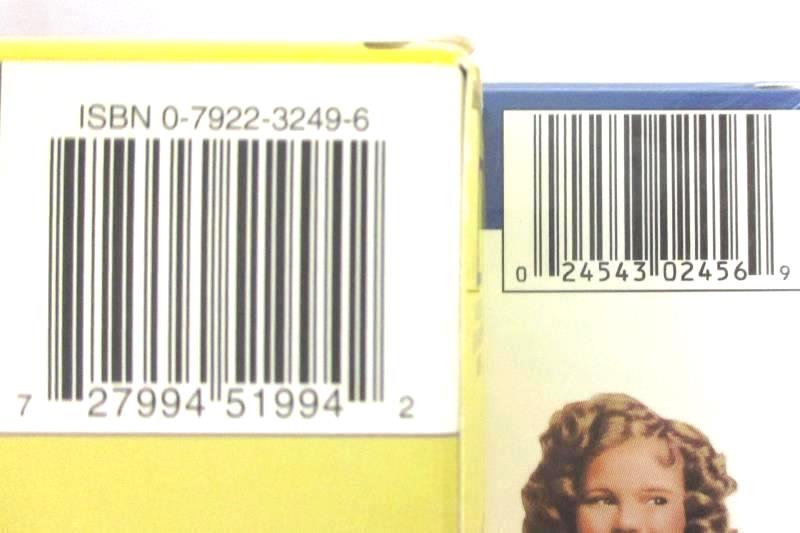 This is a lot of 5 VHS various movies.  Included are:

~ "Of Human Bondage", 1993, Burbank Video.  Bette Davis, as Mildred Rogers, reaches the depths of sluttish behavior as a vulgar London barmaid and overwhelms the audience in her role as the tramp with the willful spirit.  This movie is approximately 83 minutes long and is not rated.  UPC #011843192739, VHS #BV1927

~ "Circle Of Friends", 1995, Savoy Pictures.  Circle Of Friends is a story of first love, first kisses, and first betrayals.  Featuring Chris O'Donnell and Minnie Driver this movie is rated PG-13 and has a running time of approximately 102 minutes.  UPC # is obscured.  VHS #91214

~ "National Geographic Video: 30 Years Of National Geographic Specials", 1994, NGT, Inc.  Now you can experience these landmark adventures into the unknown in this collector's video.  Witness National Geographic filmmakers as they capture the mystery and wonder of wildlife around the world, joining scientists like Dian Fossey and Jane Goodall to reveal never-before-seen animal behavior.  The run time is approximately 90 minutes.  This video is not rated.  UPC #727994519942, ISBN #0792232496, VHS #51994

~"Shirley Temple In Heidi", 2001, Twentieth Century Fox Home Entertainment, Inc.  When her aunt tires of caring for her, orphan Heidi is taken into the Swiss mountains to live with her gruff grandfather, a hermit who comes to adore her.  This movie runs approximately 88 minutes and is rated G.  UPC #0245430245699, VHS #2002456  This VHS comes sealed in its original packaging.

They all come in their worn original covers and are all in good pre-owned condition.  They have not been tested and are sold as-is. 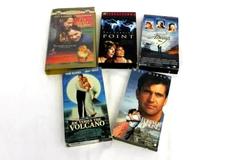 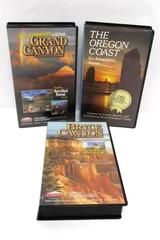 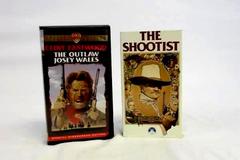