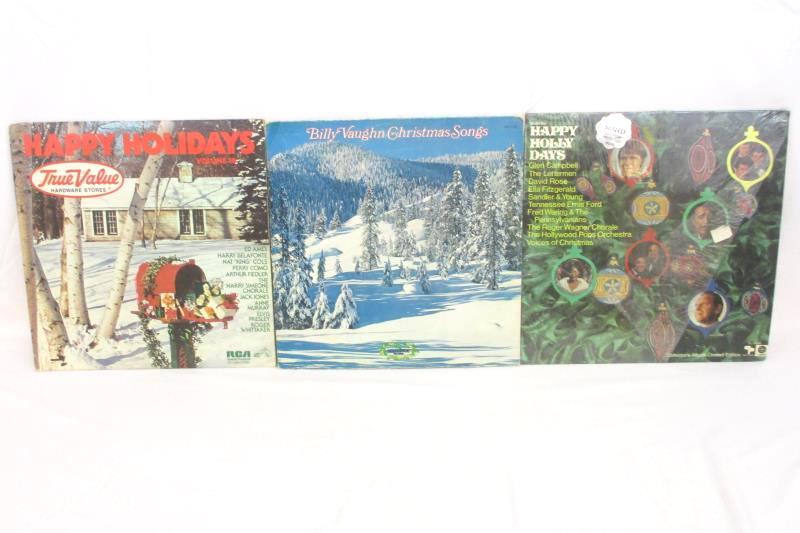 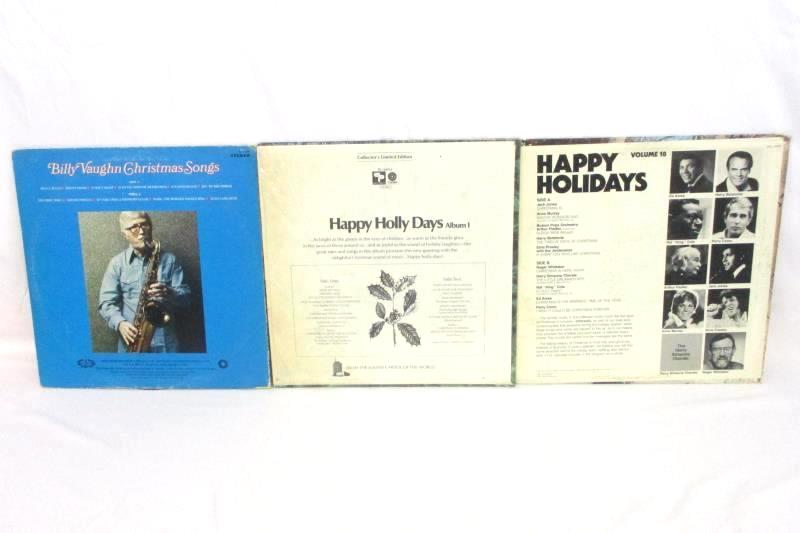 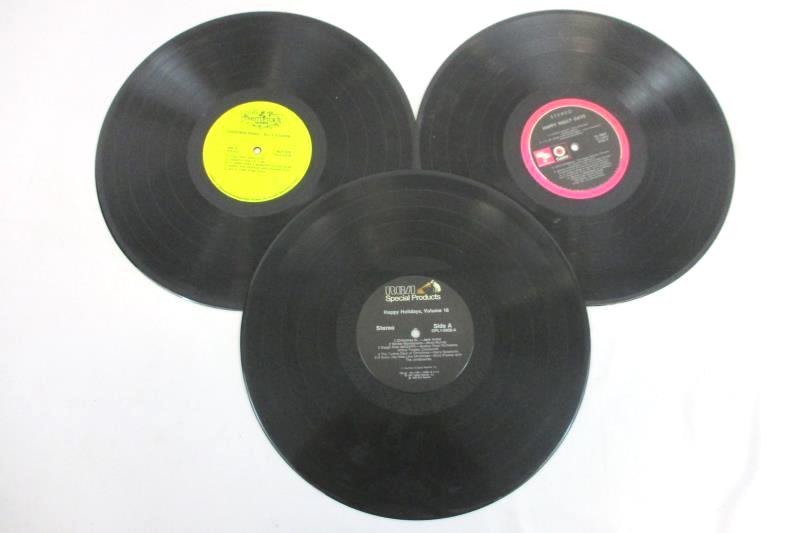 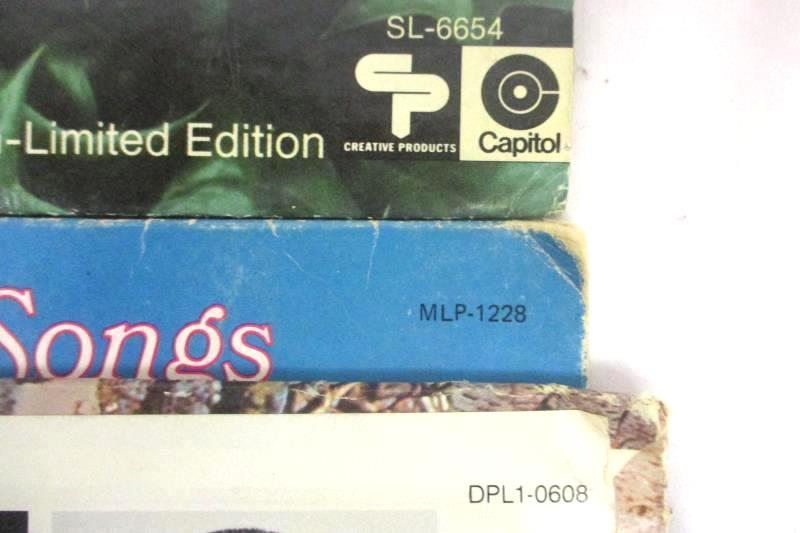 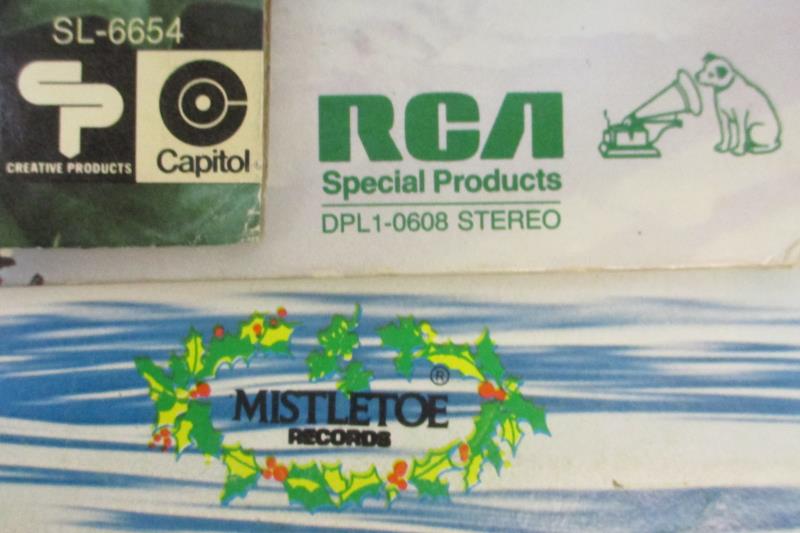 ~  One record titled "Happy Holly Days" from various artists such as Glen Campbell, The Letterman, David Rose, Ella Fitzgerald, Sandler & Young, and 6 others, produced by Capitol Records, Inc., Record No.  SL-6654.  Some songs include "Deck the Hall", "The First Noel", "Joy to the World" by David Rose, "Silent Night" by The Letterman, "I'll Be Home For Christmas" by Glen Campbell, "Gesu Bambino" by The Roger Wagner Chorale, "White Christmas" by The Hollyridge Strings, "The Mistletoe" by Fred Waring & The Pennsylvanians and 6 others.

~ One record titled, "Happy Holidays" Volume 18 by various artists such as Ed Ames, Harry BeLafonte, Nat "King" Cole, Perry Como, Arthur Fiedler.  Some songs include, "Christmas Is..." by Jack Jones, "Winter Wonderland" by Anne Muray, "The Twelve Days of Christmas" by Harry Belafonte, "If Every Day Was Like Christmas" by Elvis Presley with the Jordanaires, "Christmas is Here Again" by Roger Whittaker and 5 others, 1983 RCA Records,  Record No. DPL1-0608.

They come with their original covers that are in good pre-owned condition and light wear. The albums itself may have some surface marks.  They have not been tested and are being sold as-is. 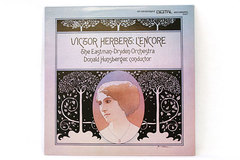 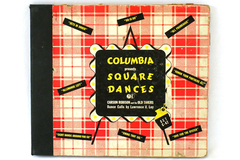 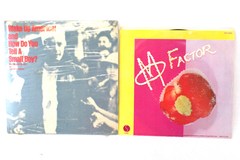