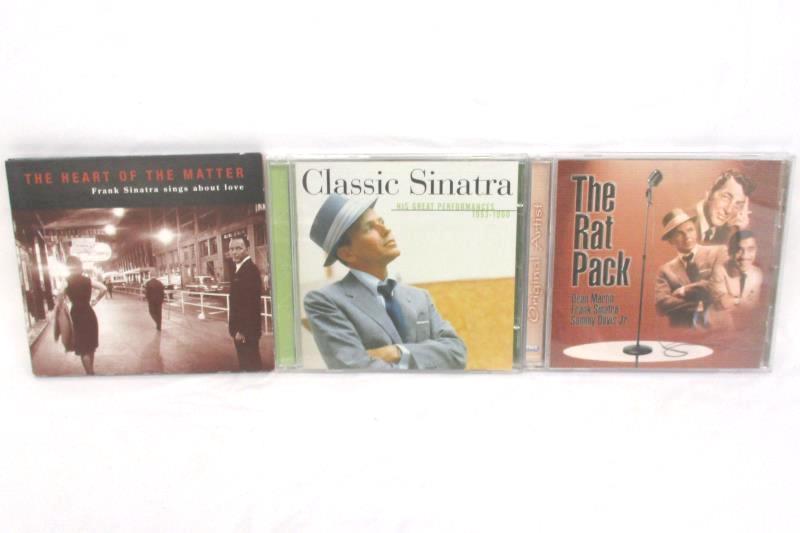 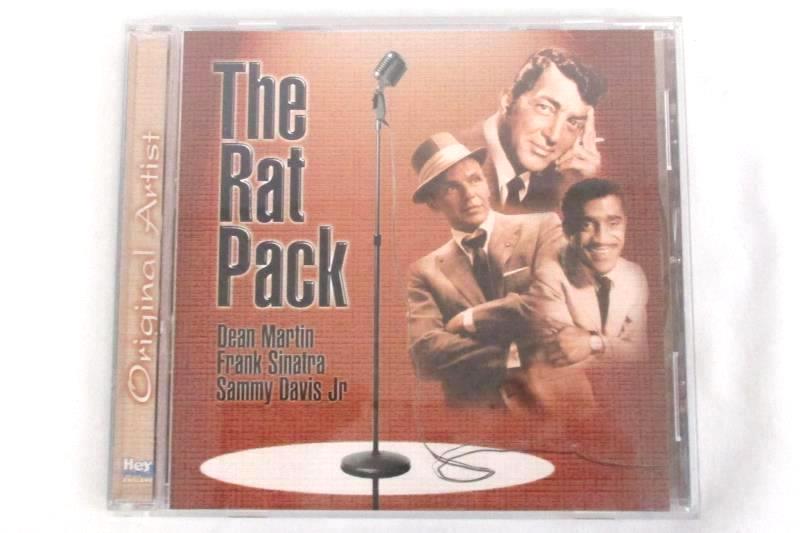 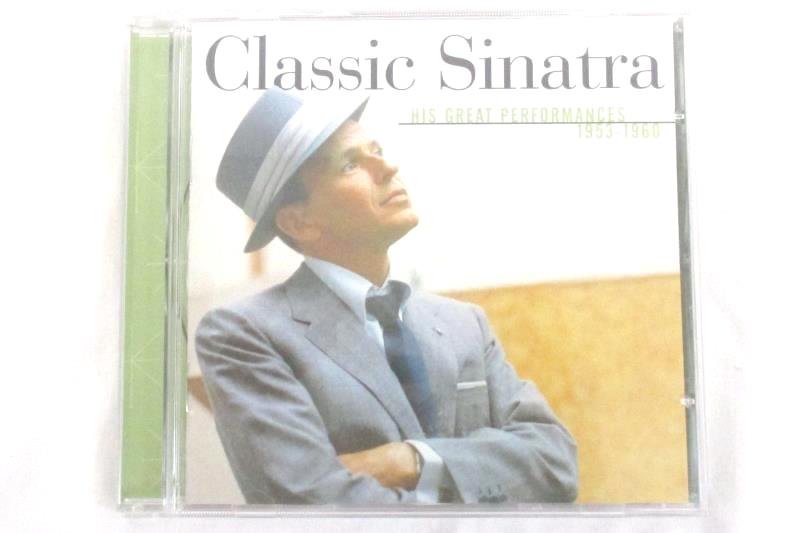 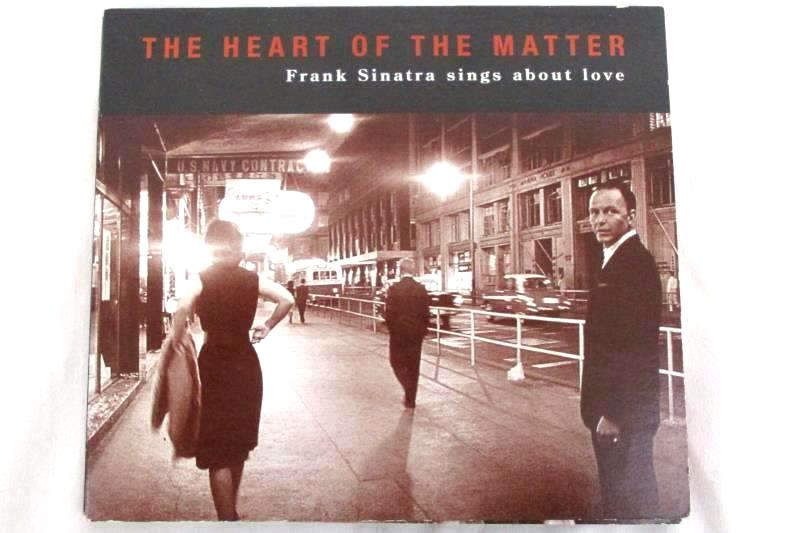 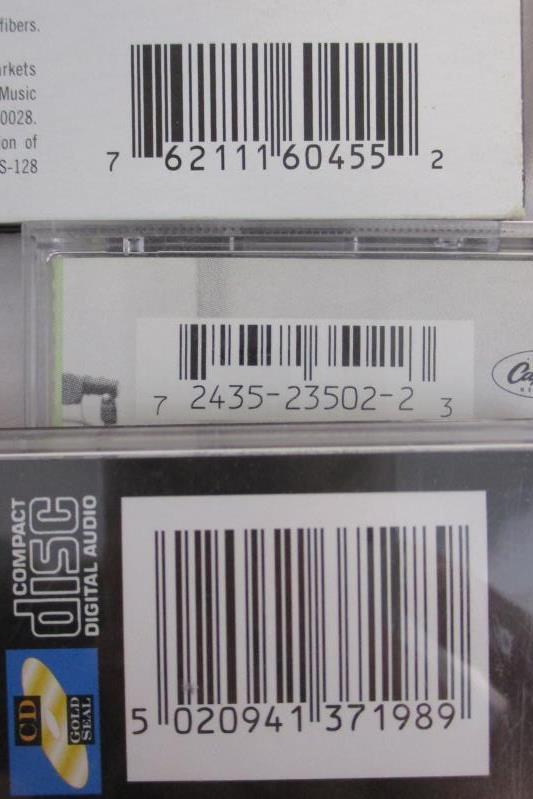 This is a lot of 3 Frank Sinatra CDs.  Included are:

These discs are in good pre-owned condition with some minor surface marks and no scratches. They have not been tested and are being sold as-is. 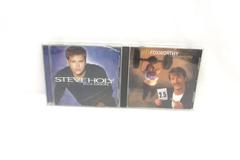 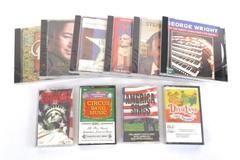 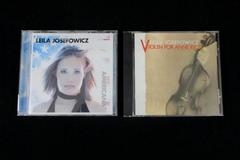