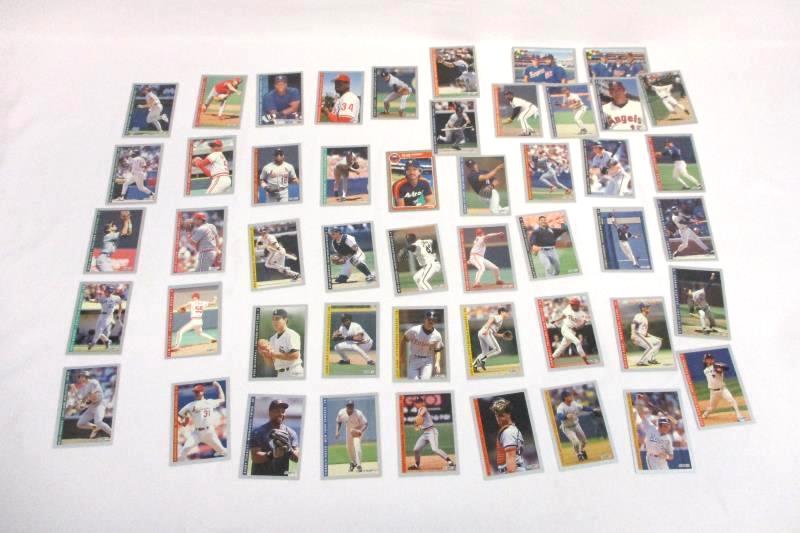 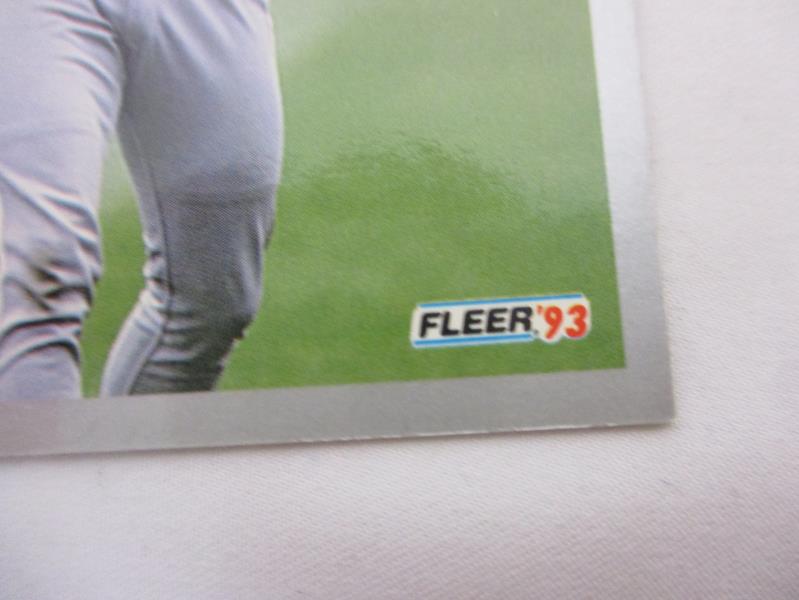 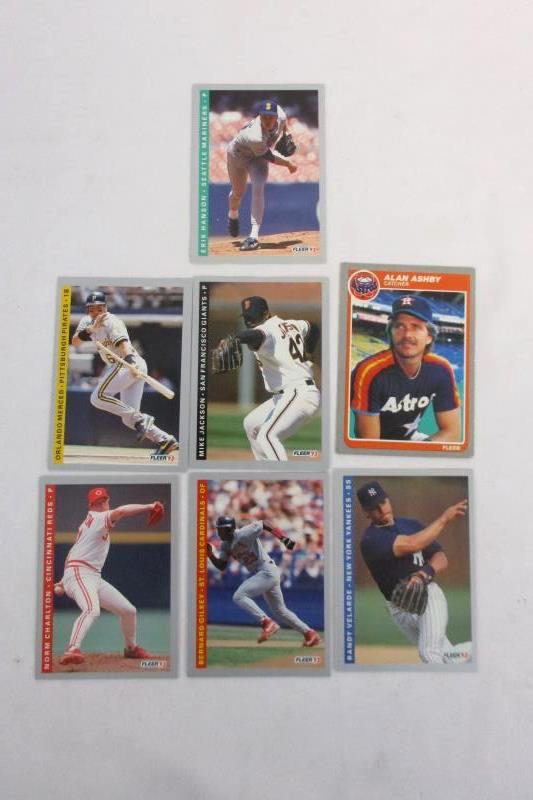 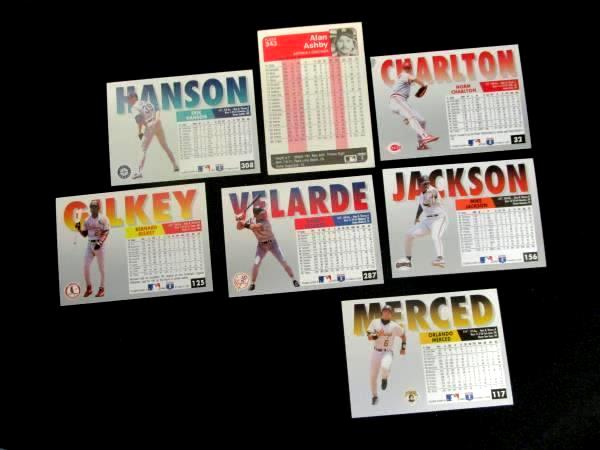 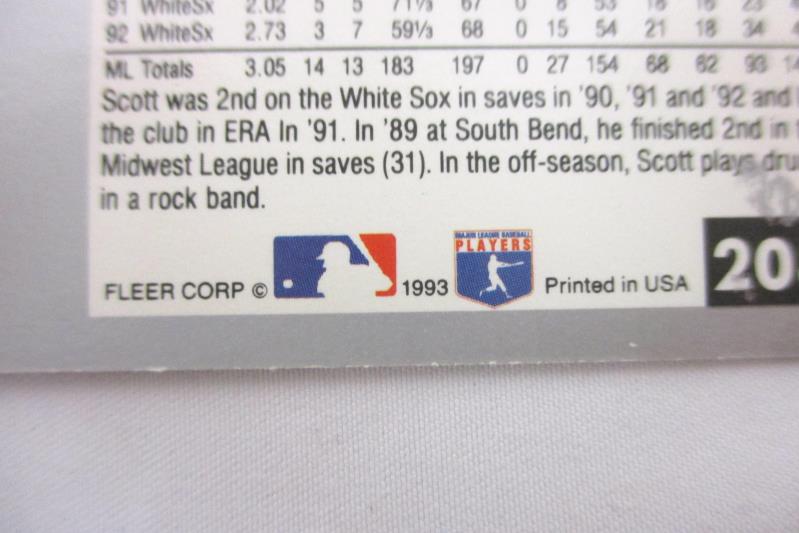 They are silver/white and feature a portrait of some sort for each player on the front and a career chart on the back. Teams include the Astros, Mariners, Yankees, Cardinals, Reds, Giants, Pirates, Expos, Phillies, White Sox, Twins, Tigers, Royals, Red Sox, Angels, Athletics and Brave

All cards were printed in the USA and come in good pre-owned condition. 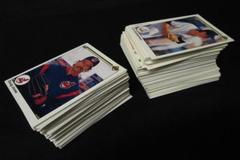 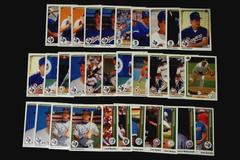 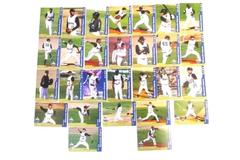