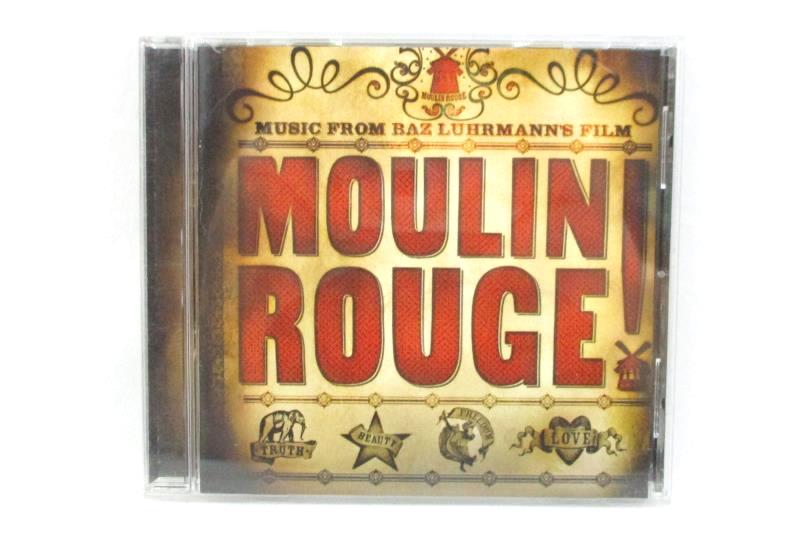 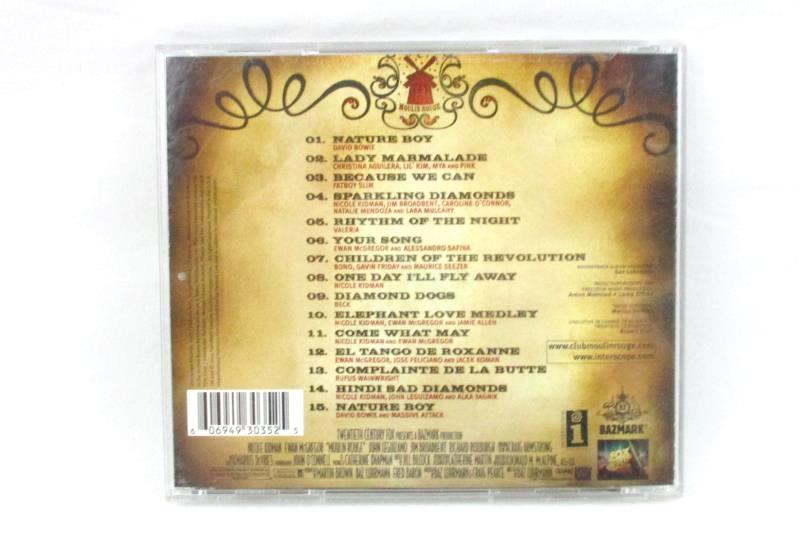 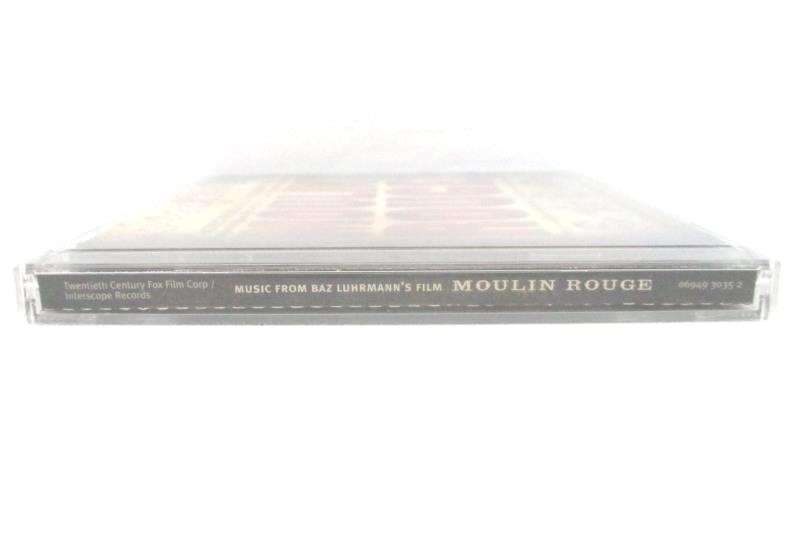 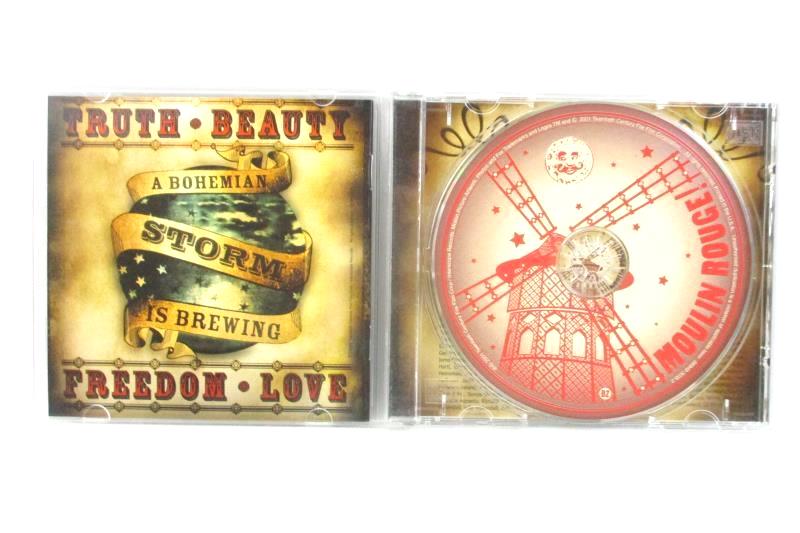 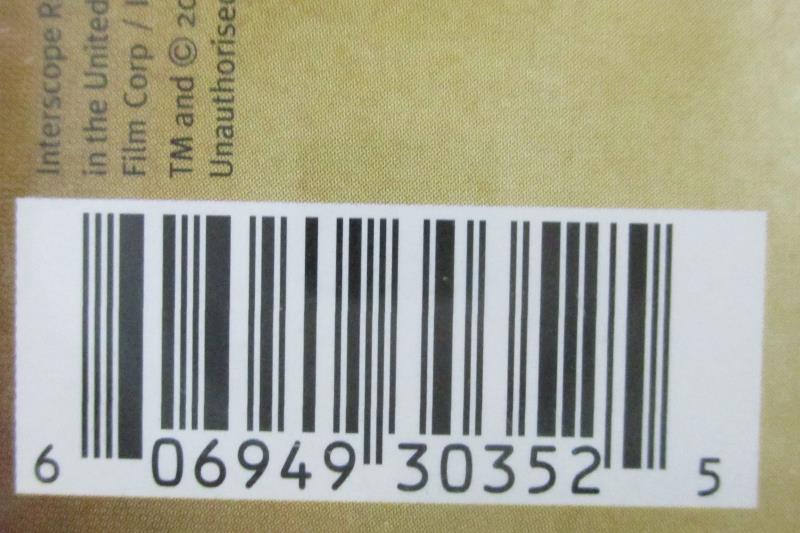 This is a CD titled "Moulin Rouge (Music From Baz Luhrmann's Film)".

The copyright is 2001 by 20th Century Fox and Interscope Records.  This CD features 15 songs including "Nature Boy" by David Bowie, "Lady Marmalade" by Christina Aguilera, Lil' Kim, Mya, and Pink, and "Your Song" by Ewan McGreggor and Alessandro Safina. The UPC is 606949303525.

This CD was made in the United States.

The item comes in good pre-owned condition.  It has not been tested and is being sold as-is. 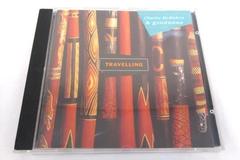 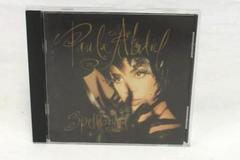 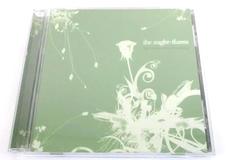