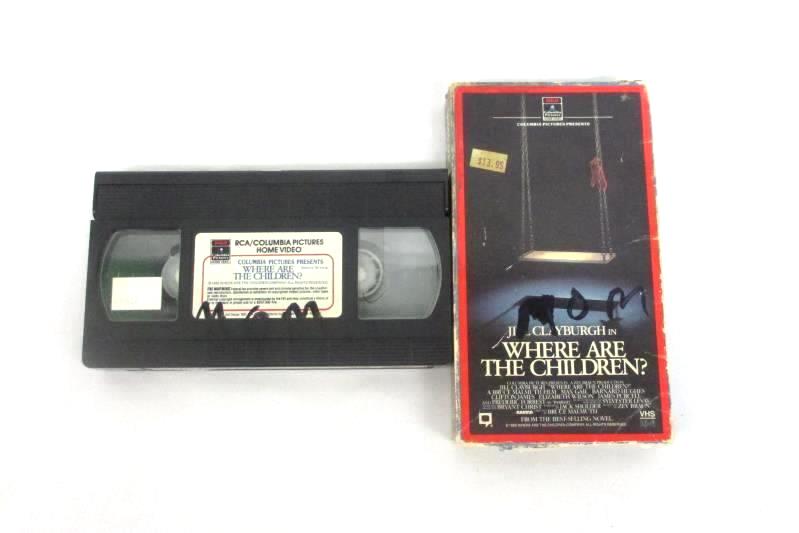 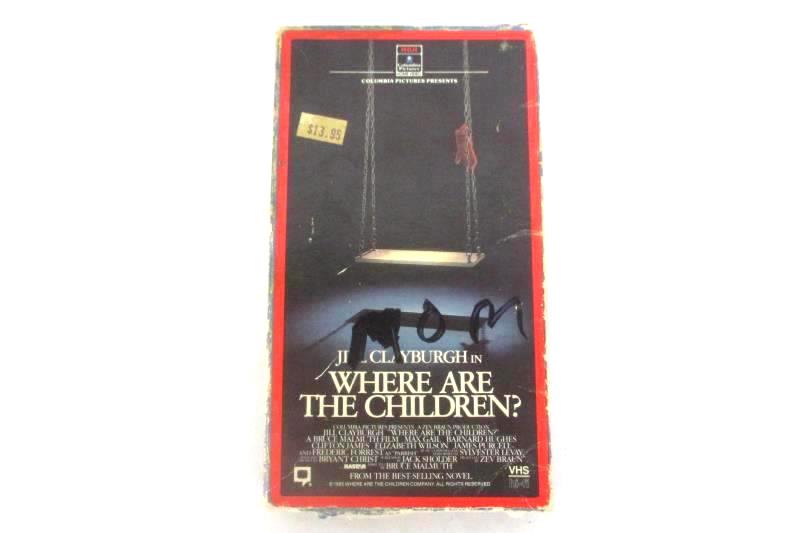 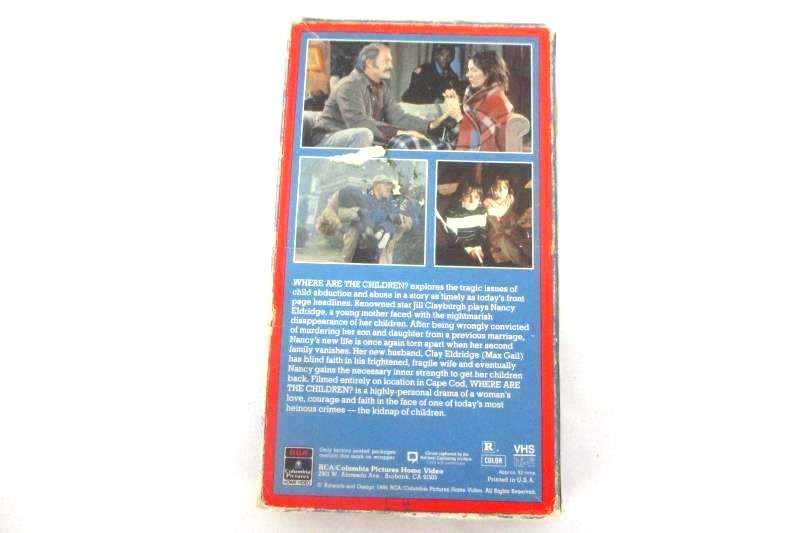 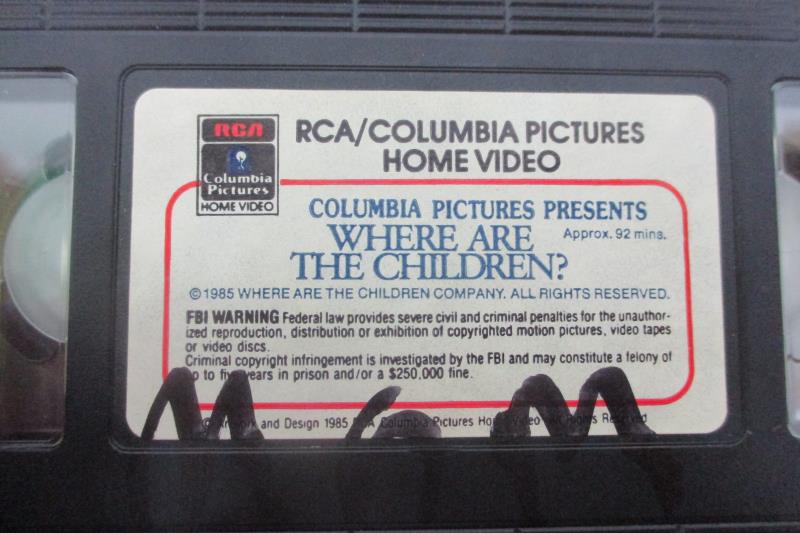 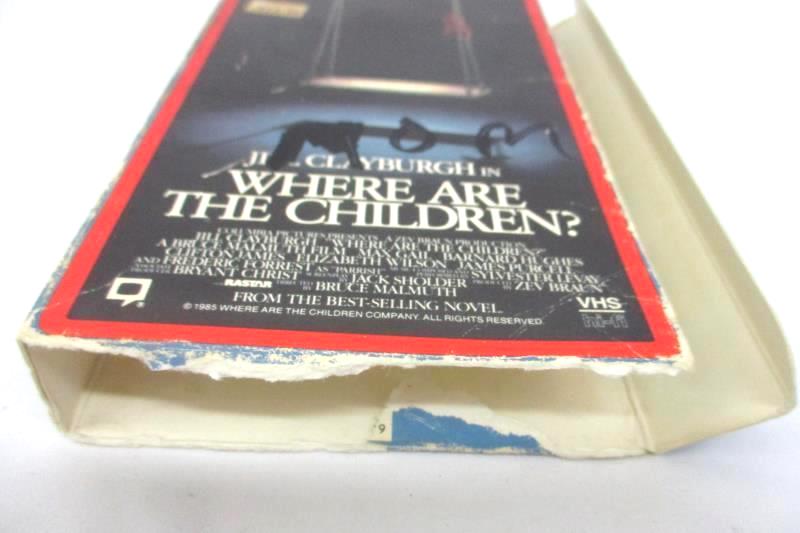 This movie is based on the book by Mary Higgins Clark. She, along with Jack Sholder wrote the screenplay for the movie.

The movie is about a mother (Jill Claybaugh) whose children have disappeared, and was filmed in Cape Cod..

The movie is rated R with a Run Time of approx. 92 Min.

This tape is in good pre-owned, but untested condition with a worn box that is coming unglued, and "Mom" written on both the box and tape in felt pen. 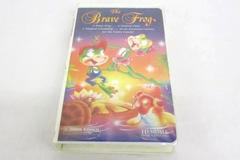 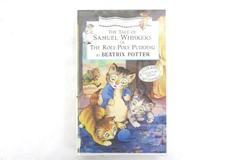 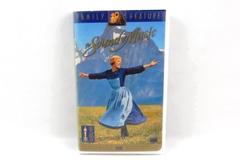