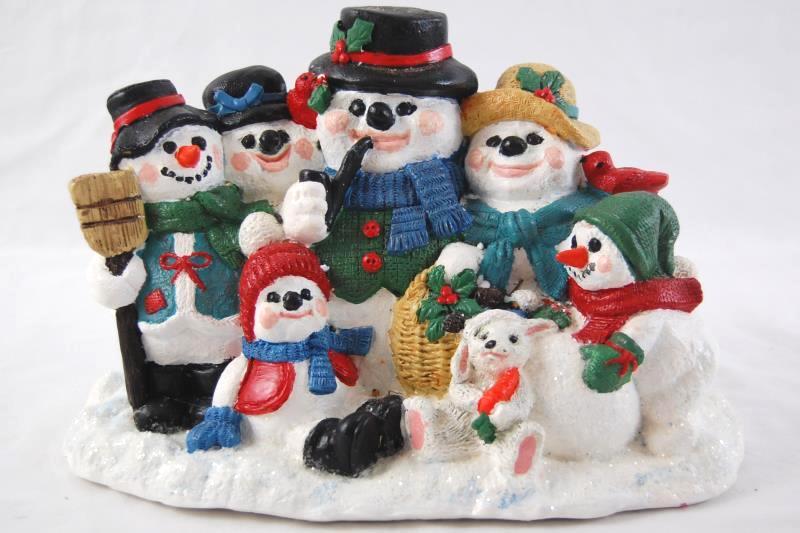 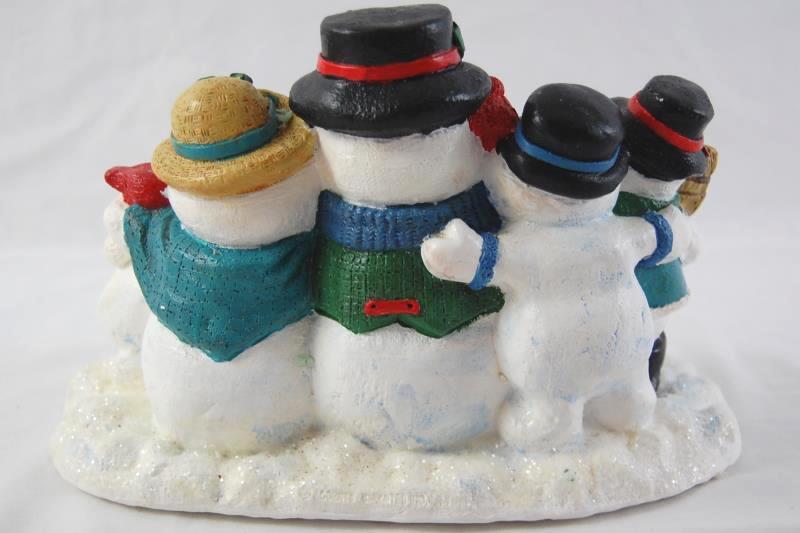 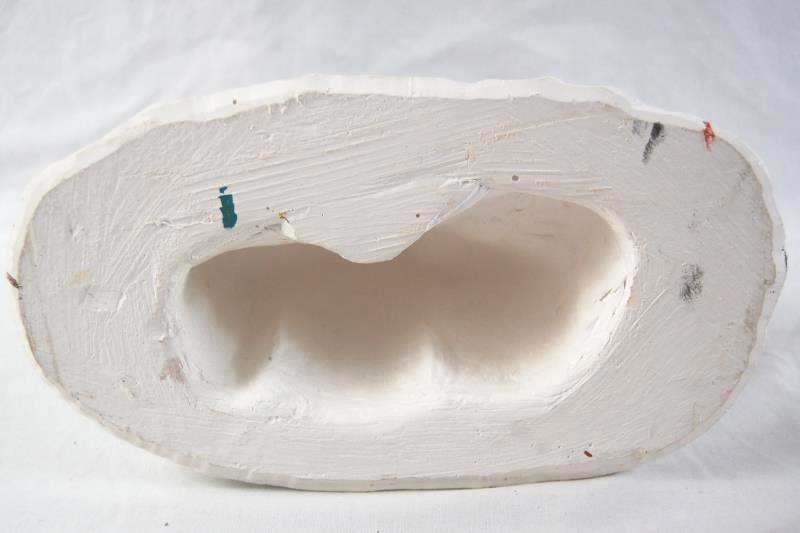 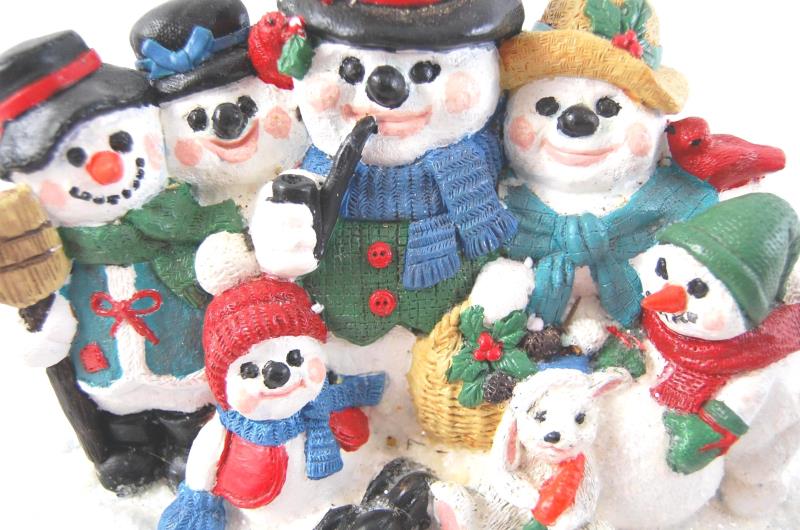 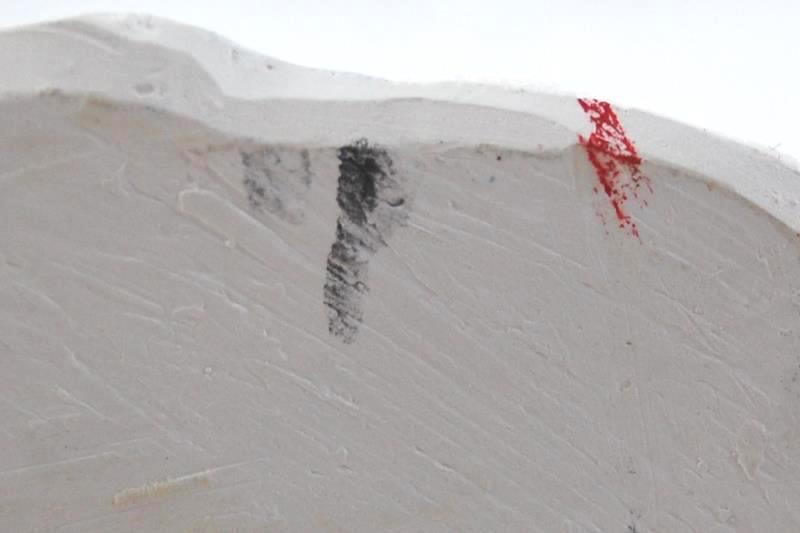 This is an Accents Unlimited figurine of a family of snowmen.

There are 6 snowmen in total in a line. All of them are wearing hats, 3 of which are black with either red or blue bands. Two other hats, those on the smallest snowmen, are knit hats, and the second-largest snowman has a straw hat. This snowman also has a red bird on its shoulder.

Five of the snowmen have scarfs, three blue, one green, and one red. The snowman with the straw hat is also holding a basket. The second-smallest snowman is rolling a large snowball. Sitting on the ground next to the smallest snowman is a bunny holding a carrot. The figurine is partially hollow.

It comes in good pre-owned condition, though one snowman's nose was previously broken and repaired and there is some general wear. 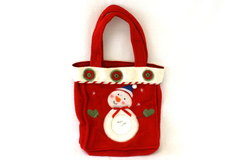 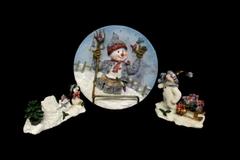 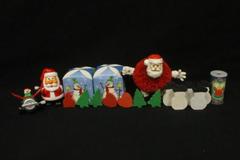