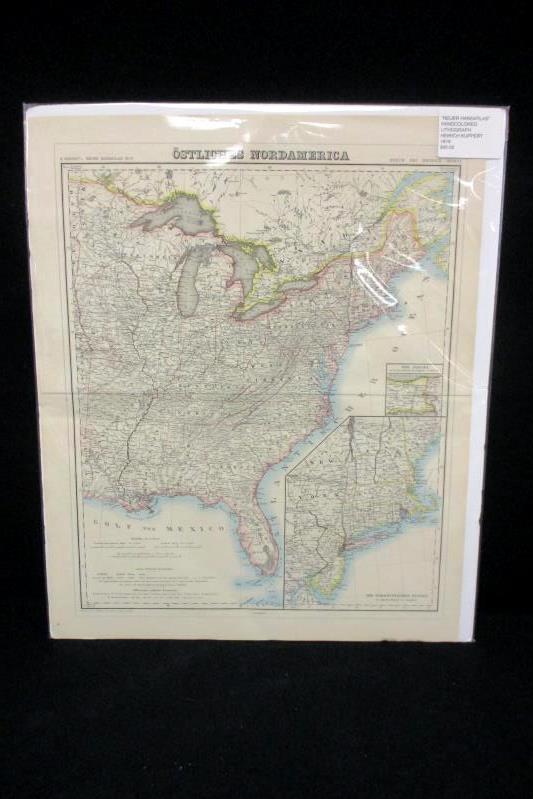 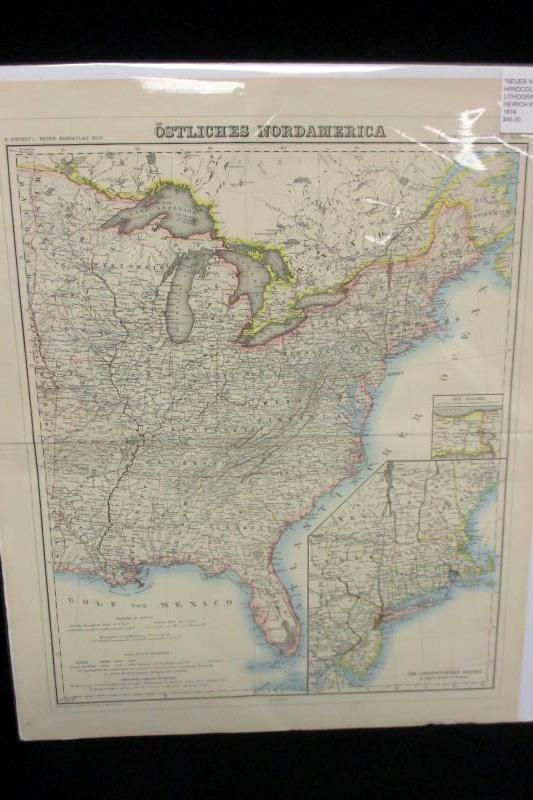 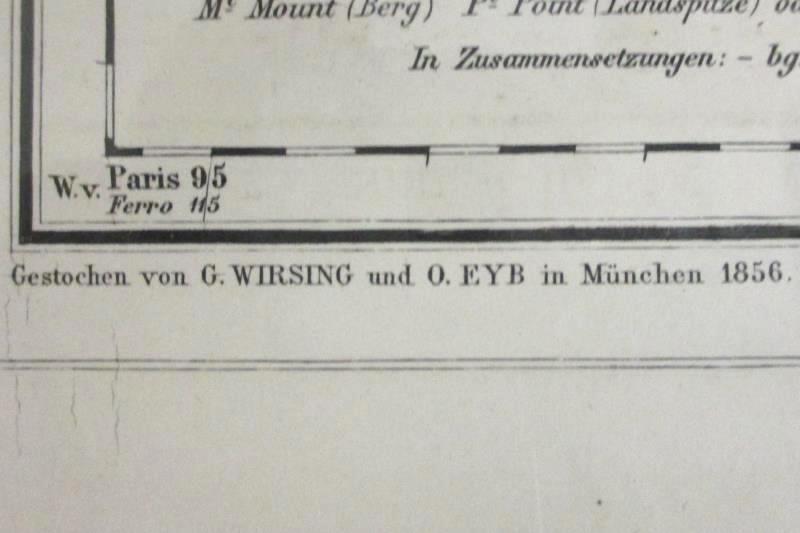 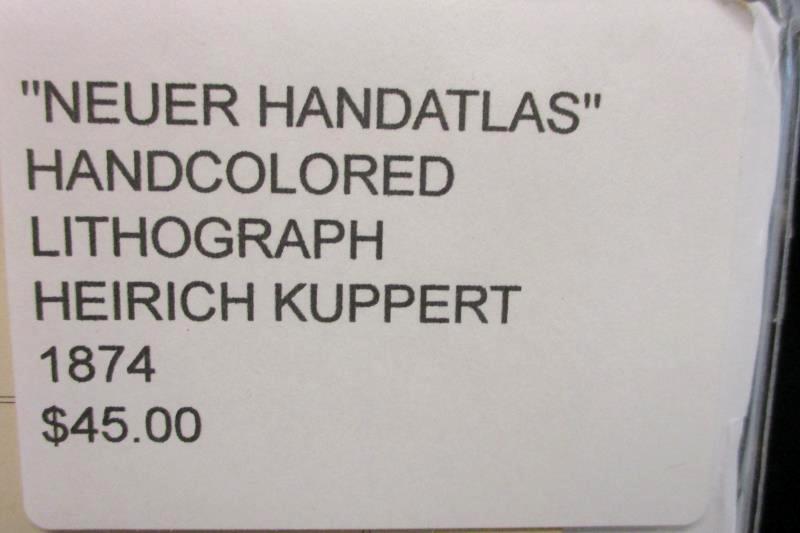 This is a map lithograph print titled "Ostliches Nordamerica" originally printed in Germany in 1874 by Heirich Kuppert.

The map was reproduced using a technique called hand-colored lithograph.

The map depicts the Eastern United States, starting at the east coast and ending at the eastern part of Texas. The large inset features Massachusetts, New Jersey, Connecticut, Rhode Island, and the southern parts of Maine, Vermont, New Hampshire, New York, and parts of Pennsylvania, Maryland, and Delaware. The smaller inset features the Niagara River area. The words on the map are in German.

The print is on paper, which is wrapped in plastic and backed by a piece of foam board.

It is in good pre-owned condition, with some minor damage and a fold line through the middle. 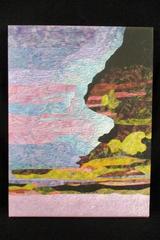 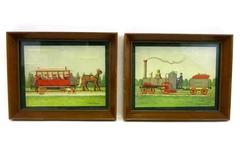 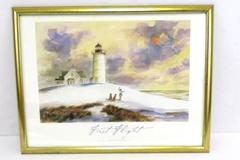